Where Do Wars and Fights Originate?

Most wars and heated confrontations across the world are founded upon 'Assumptions and Prejudgements'. These two 'destructive words' always get us into trouble. Never assume! If you are not sure of the motives and intents of the heart of 'man'; reasons behind his/her action, non-action; neither the 'cause and effect' of their current situational circumstances... just ask! Don't presume to know by looking at half the picture. There are two sides to every thing under the sun and moon, even a story.

"It is productive to hear the facts straight from the horse's mouth rather than to presume, entertain, or be the disperser of gossip and talebearing."

It's amazing how much one can learn by listening and activating a little communication.

a thing that is accepted as true or as certain to happen, without proof: they made certain assumptions about the market.

form a judgement on (an issue or person) prematurely and without having adequate information: it is wrong to prejudge an issue on the basis of speculation.

suppose that something is the case on the basis of probability.

a person who maliciously gossips or reveals secrets. 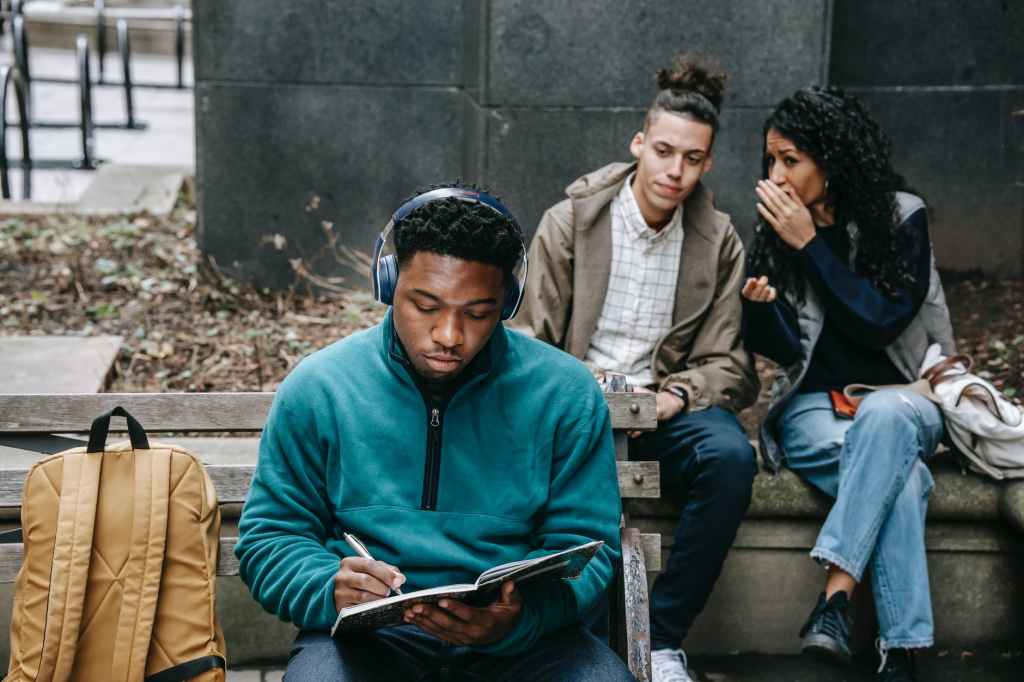 Making the Change Begins Within

If you have pondered these questions then you realize now that no matter who we are, we all fall victim to assumptions and gossip, no matter if we are the 'Giver' or 'Receiver.'

I wrote this piece based on true events in my own life, even situations I've personally witnessed that totally destroyed people's lives. I hope this brings light and conviction within us about things we need to be aware of and change. Remember,

"One little lie can destroy an entire kingdom, even worst, cause someone their entire life, whether on a prison sentence, or death."

I often wonder, especially about those individuals who send people to prison for life, or a death sentence on the premise of a simple lie. If you are that person, what goes through your mind when you actually sit down and think about what you have done? We are curious to know because personally, I know I've done things in my life that I am not proud of, but I cannot imagine myself causing someone to loose their family, job, livelihood, get incarcerated, or killed by a lie or from rumors I've made. This would haunt me for the rest of my life, if I did.

Another thing I often wonder about are the Lawyers, especially Prosecutors and District Attorneys (I have family members in legal and I am pursuing a degree in Criminal Justice). For criminal prosecutors especially, when do they draw the line when it comes to prosecuting a defendant, knowing he/she is in fact innocent? Is there even a line at all? What goes through their mind at night when they lay in bed and think about sending an innocent to prison or the death penalty?

Yes, these questions are deep, and I often ponder these things because often times gossip and rumors usually spiral out of control and involves the police, court, lawsuits, and jail. So the real overarching question is:

"If a person starts a false rumor about someone else, where court is involved, the prosecutor investigates and determine they don't have enough solid evidence to prosecute the case or get a conviction, but pushes it anyway to the Grand Jury with additional trumped up charges; the Grand Jury indicts and ultimately the accused is convicted and sentenced on false charges or hearsay... isn't the prosecution an accomplice or party to a crime that involved the talebearer in the first instant?"

But the law states that prosecutors have immunity since they were operating in their official capacity.

Whatever your story please let us know by posting in the comment section. Maybe your unique story can help someone else.