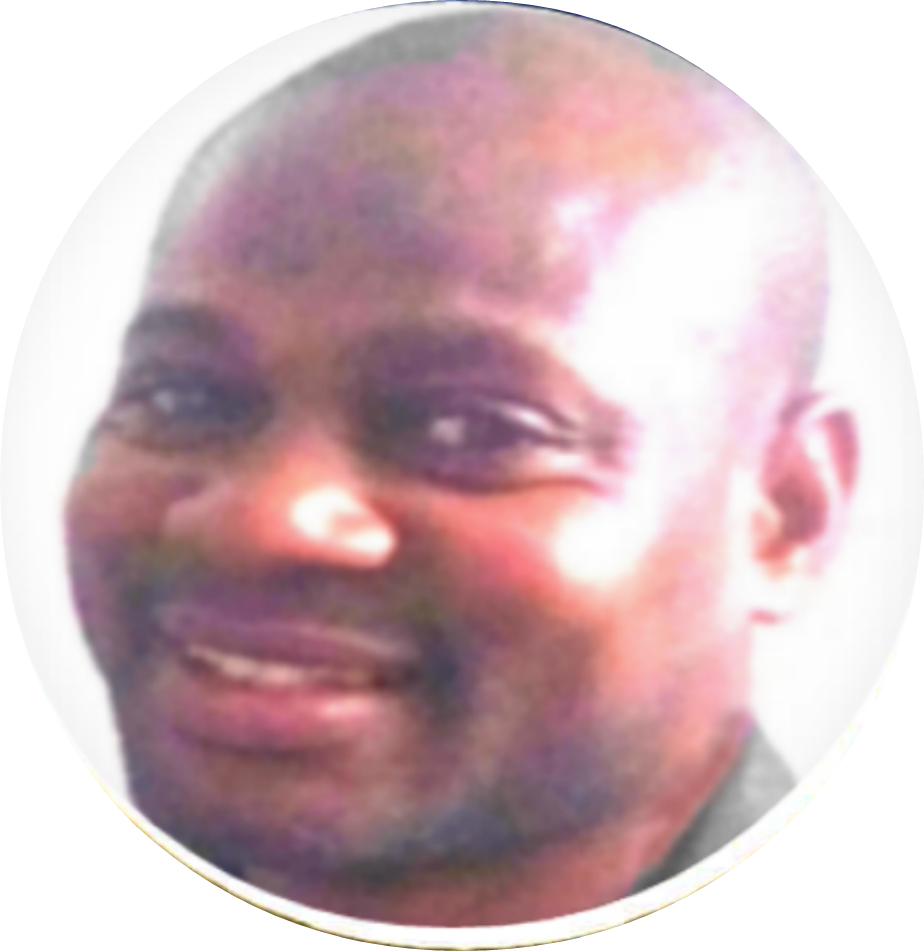 There were conversations about respect, but how can we speak of respect when we do not know what it means? The problem is, that we have been disrespecting ourselves for so long that it has become an easy thing to do. If a man disrespects himself, then he will disrespect his family. He did not understand the significance of the word.

When this situation first came about, he didn't think it through, he moved on impulse, and allowed his feelings to take precedence. He is not proud of the actions that he took, and it is eating him up inside. To think of how embarrassing this is will drive anyone crazy.

Every day he thinks about it, he wonders how anyone can do that to children who looks up to them for guidance; the truth is, he doesn't think he will ever forgive himself. 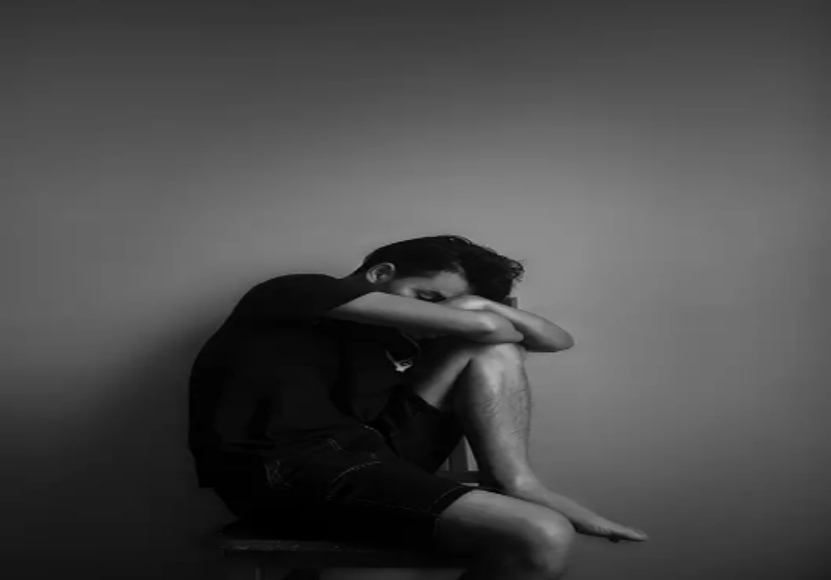 He remembers telling his kids that he will never let anything happen to them, now here he is looking foolish because he allowed his feelings to get the best of him. Just because of being stupid.

He knows that he is better than this and always will be.

If he could just get one chance, he would sit down with his children and sincerely say he is sorry because he allowed his feelings to take control. Now, he just wishes that this never happened, but it did, and there is no taking this thing back, because now he has created a lot of enemies for himself, and now the guilt is trying to kill him.

TRULY INSPIRED M.M.O.G.
Robert is the co-founder of KnightVision.Ink and a native of Kingston, Jamaica. He enjoys singing and playing musical instruments. You can find him always writing his thoughts and inspirations on paper, as well volunteering in his church and choir. Some say that Robert is a quiet soul, but that is not a bad thing. God speaks to those who can quiet the noise around them of this world. Robert is just the vessel God used to get His message through to his people. One can find some of Robert's Prose in the blog section of this website.

This piece is dedicated to fathers who are incarcerated and had to leave their children behind because of a foolish mistake that cost them everything - C. Robert/Author