How Would My Family & Friends Remember Me?

If You Knew You Were Going To Die One Year From Today, What Would You Do and How Would You Want To Be Remembered?

Most of us don't like thinking about death. It freaks us out. But thinking about our own death surprisingly has a lot of practical advantages. One of those advantages is that it forces us to zero in on what's actually important in our lives and what's just frivolous and distracting.

When I was in college, I used to walk around and ask people,

"If you had a year to live, what would you do?"

As you can imagine, I was a huge hit at parties. A lot of people gave vague and boring answers. A few drinks were nearly spat on me. But it did cause people to really think about their lives in a different way and re-evaluate what their priorities were.

What is your legacy going to be? What are the stories people are going to tell when you're gone? What is your obituary going to say? How can you start working towards that today? 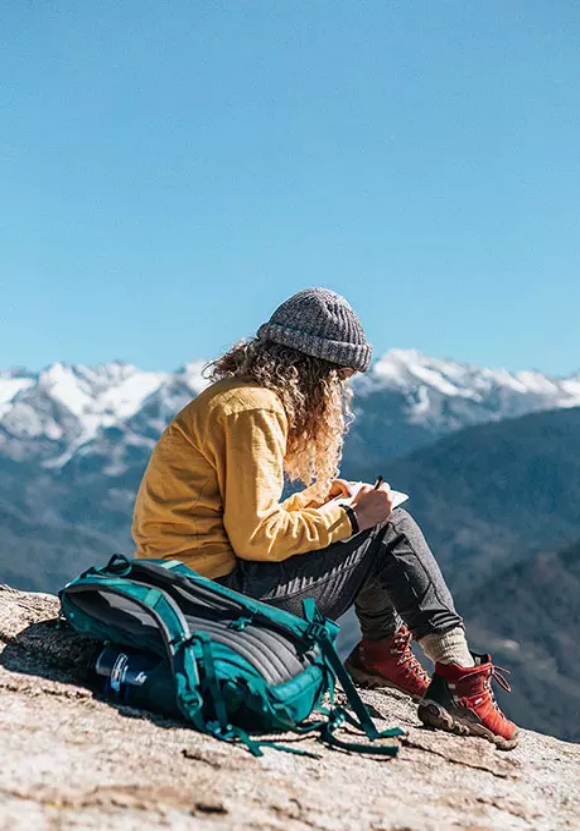 And again, if you fantasize about your obituary saying a bunch of bogus things that impresses a bunch of random other people, then again, you're failing here.

And when you don't know what your values are, then you're essentially taking on other people's values and living other people's priorities instead of your own. This is a one-way ticket to unhealthy relationships and eventually misery.

Discovering one's "purpose" in life essentially boils down to finding those one or two things that are bigger than yourself, and bigger than those around you. It's not about some great achievement, but merely finding a way to spend your limited amount of time well. And to do that you must act, and take the time to think beyond yourself, to think greater than yourself, and paradoxically, to imagine a world without yourself.