You call me sensitive, but do you truly know me?

You call me sensitive, but do you truly know me? 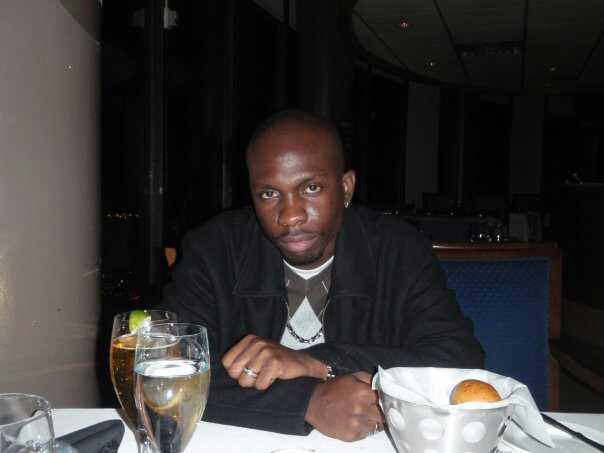 He is only sensitive when it matters,
When he needs to be.
He has no issue embracing the many rivers,
Surrounding his Chi.
His Chi is his center,
Where there is quiet and peace.
Do not mistake his quiet demeanor,
For no sensitivity.

Humility is great power held under control.
Take this example from our Father Jesus,
Incarnated with great power,
Self-composed.

Keeping composure is saving face in the heat of opposition.
To be the bigger man, silence your tongue, and turn around.
Others may think of him as soft and weak,
But he has just won the biggest battle.
The angriest bull to tame is the one within. 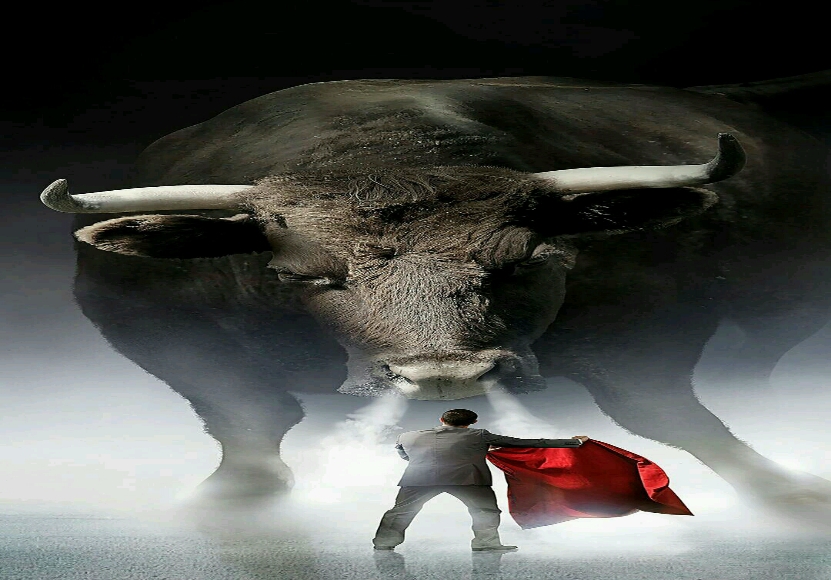 Great power under subjection.
The character of a real man who is indeed meek.
A person that is made up of many components,
Do not get it twisted.
The only one you've seen,
Is just one of his many personalities.
A stereotype, many mistakes for being weak:
"Sensitivity."
A word with other meanings:
"Perceptive" and "Keen".
So, which character and personality
Is he really?
Sensitivity.

Well if you read my previous post under the category "Things To Ponder..." you would have found out that one of the things that pushes my hot-button is when people call me sensitive for no reason.

So, the background behind this poem, was this... About 6 years back, I was speaking with this friend of mines who is a female, for which I've known for a long time. We shared personal and private things between the two of us. From the outside looking in, one would think we were feeling each other, or maybe flirting a little...which we were, but we never crossed that friendship line.

One day I walked by my female friend who was in conversation with another guy, when I overheard my name, associated with the word sensitive. I got very upset. Later I was told by my friend that the guy was bad talking me and from her perception he was a little jealous by the bond and close relationship we had. Based on what was relayed to me, I became very angry and wanted to confront the guy for spreading things about me he did not know (read my blog piece "Assumptions & Gossip"). My friend told me to drop it, but I could not, I was furious! Instead of reacting to this guy's comments, (a person I knew nothing about) I immediately aimed my anger into writing this poem, a way to express how I felt about the word associated with who I am as a person.