What Makes You Forget To Eat?


What Makes You Forget To Eat?

We've all had that experience where we get so wrapped up in something that minutes turn into hours and hours turn into "Holy crap, I forgot to have dinner."

Supposedly, in his prime, Isaac Newton's mother had to regularly come in and remind him to eat because he would go entire days so absorbed in his work that he would forget.

I used to be like that when it came to playing sports and being outdoors. This probably wasn't a good thing. In fact, many years it was kind of a problem. I would stay outside and play around all day after school instead of doing more important things like studying, or spending time with family. 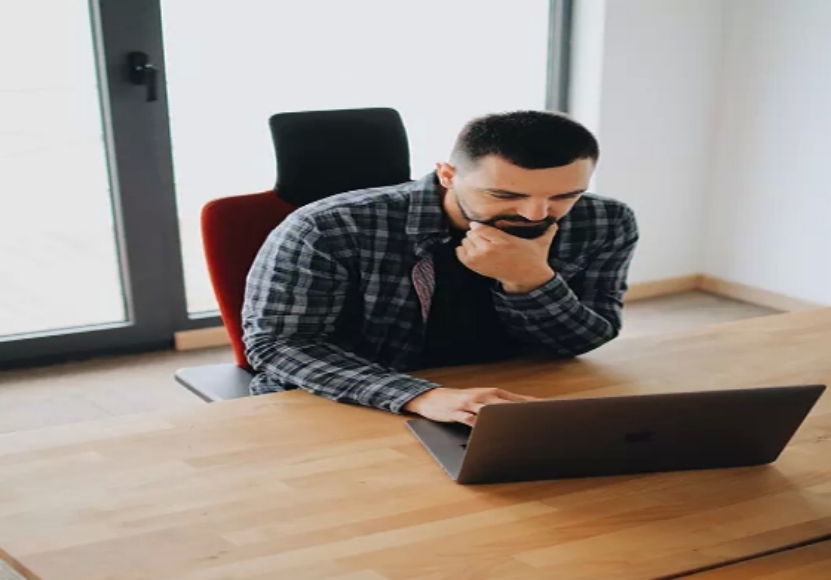 It wasn't until I stopped spending so much time outdoors that I realized that my passion wasn't for just being outside and playing sports (although I did love it). My passion was for improvement, being good at at something and then trying to get better. Being outside... the basketball and baseball games, being rough and running around with the boys... it was cool, but I could have easily lived without it. It's the competition... with others, but especially with myself... that I thrived on.

And when I applied that obsessiveness for self-improvement an self-competition to my life, it changed drastically. Maybe for you, it's something else. Maybe it's organizing things differently, or getting lost in fantasy world, or teaching somebody something, or solving technical problems. Whatever it is, don't just look at the activities that keep you up all night, but look at the cognitive principles behind those activities that enthrall you. Because they can easily be applied elsewhere.