"Instead of using his disability as a crutch to gain sympathetic favors, he turned his disability into ability; a tool to inspire and encourage others who are going through something similar. " 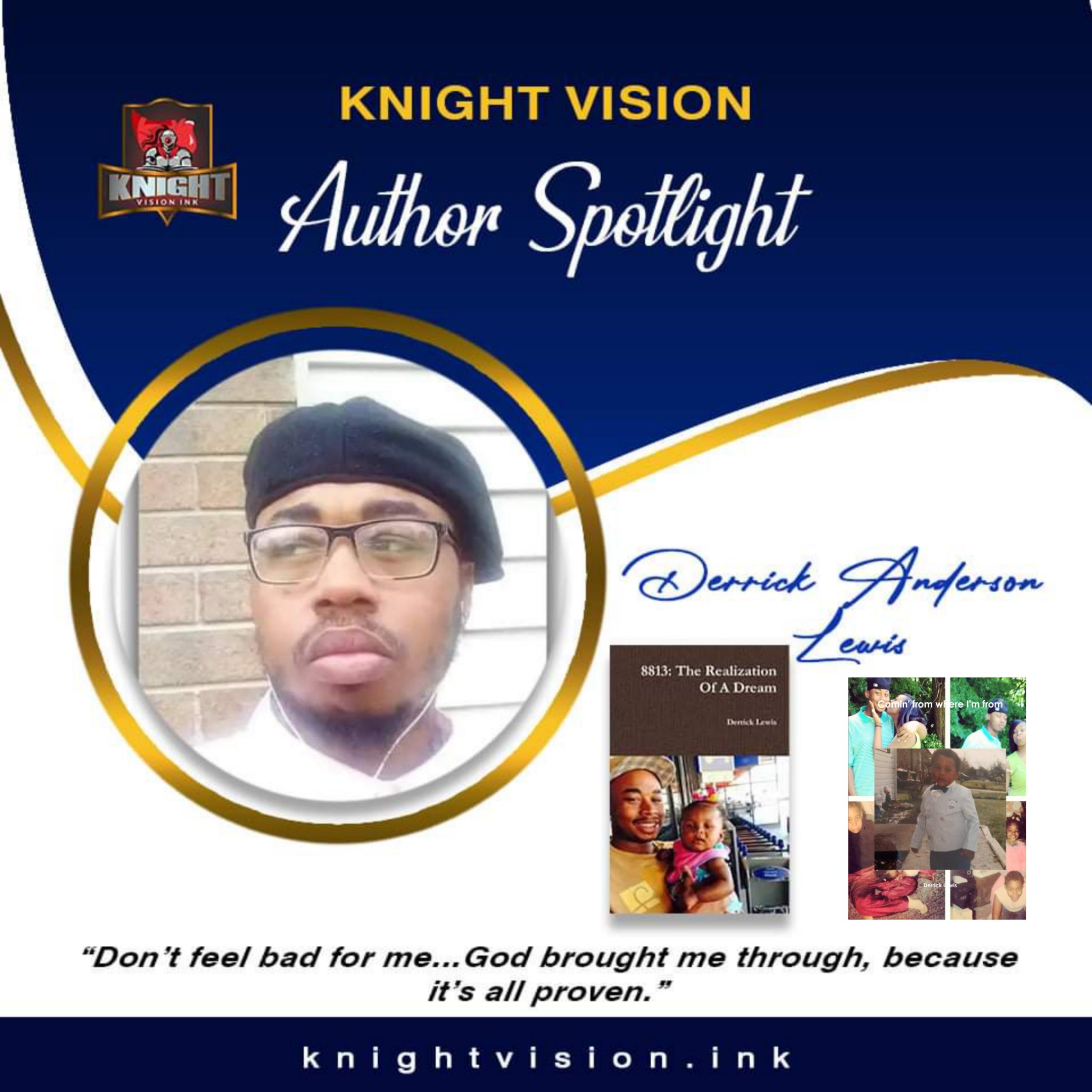 Today's Author Spotlight shines upon: Author D.A. Lewis. Lewis has been writing for going on 17 plus years now, it started as hobby, but over time became a passion. His sophomore english teacher first motivated him to write as an outlet to unleash his anger, but as of now his daughter is what motivates him to continue.

"Don't feel bad for me...God brought me through, because it's all proven."

D.A. Lewis is currently doing a lot to keep himself out there to the public. He has his own T-Shirt brand that he sells for $10 a piece; and just recently, himself along with loving daughter, started their own homemade organic smoothie business, where they sell them for only $5 using fresh fruits and vegetables.

The Authors that inspired him to write were James Baldwin, Langston Hughes, and Maya Angelou to name a few. But as a whole, it really all depended on who spoke to him both emotionally and mentally. Mr. Lewis' future works in progress are: working on his next book, as well eventually getting his own website.

In conclusion, he would like his readers to know that he is a single father with custody of his daughter, and all of his poems are created from prior experiences; and without his supporters he would be nothing. Last but not least, he thanks God and his loving parents for giving him this talent; to use his words to uplift and empower people. 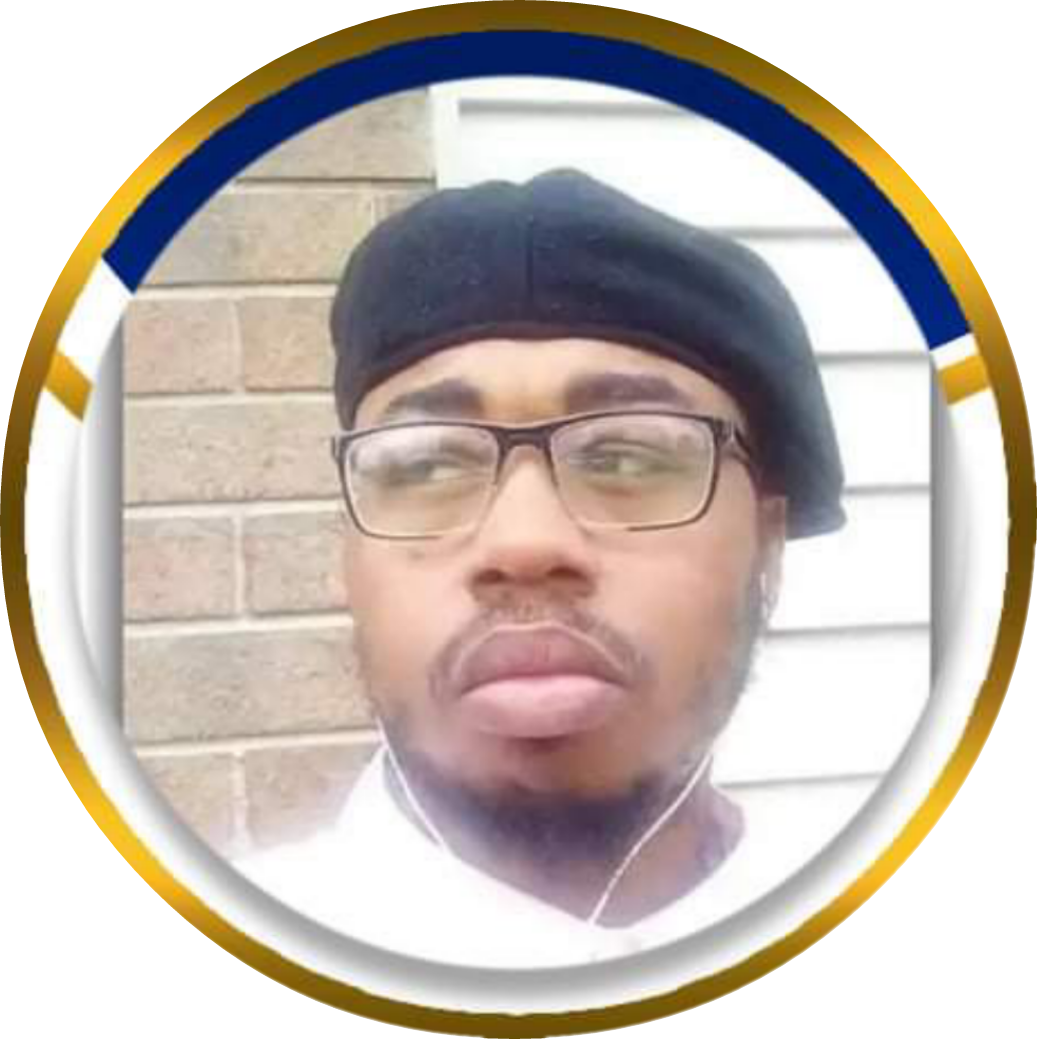 Derrick Anderson Lewis was born November 14, 1988 in Louisville, Kentucky to his hard-working and single mother Ms. Carmen Rochelle Lewis. Just 6 years old when his sister was born, his doctors discovered young Derrick was diagnosed with epilepsy, for which was serious enough to take his life at any given time.

Between the ages 6 and 15, he'd experienced several or more episodes each year to the point his mother ended up quitting her job to look after him. Everyone else was too afraid to look after him due to their fear of not knowing how to handle him once he went into a seizure. He endured years of being teased and tortured by his classmates. This was when he turned to poetry to help him escape from the bullying he suffered in his youth (most of which for his medical condition to awful to detail here).

Due to his father's absence, he had to assumed the role of man of the house at an early age, because his dad was sentenced to prison 4 months before he was born. Because of this, he took it upon himself to be there for his mother and his precious baby sister Gabby, who was six years younger than him. He helped raise her and looked after her like she was his own. He credits this experience for shaping him into the man and father he would become today.

But Mr. Lewis is resilient, he is a survivor to say the least. Instead of using his disability as a crutch to gain sympathetic favors, he turned his disability into ability; a tool to inspire and encourage others who are going through something similar. This is why still today, he is hesitant to expose his symptoms because he refuses to allow people to treat him differently.

Now a successful author of two books, a single father of an adorable six-year old little girl, he continues to be a loving son and brother. If you find yourself around him, you will at times hear him say, "Don't feel bad for me...God brought me through, because it's all proven."

You can find Derrick's books on Lulu.com or any book platforms and libraries around the country:

Best Regards and success to this author in the future. We hope to hear current updates from when we first interviewed Derrick about two years ago. KVI Network Creations

For More Insights On Other Creators, Authors & Artists, Visit Our Gallery Showcase